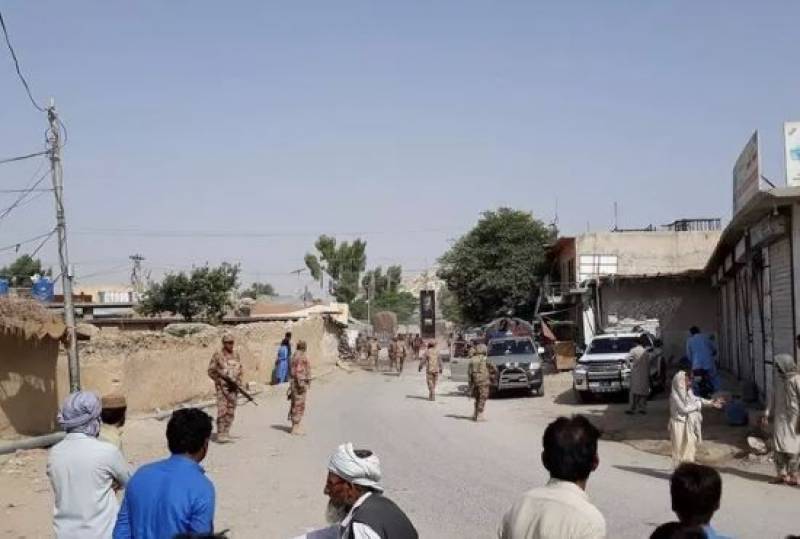 Dera Ismail Khan (Staff Report/Agencies): At least one policeman was martyred and two others were injured when an improvised explosive device (IED) went off near a police mobile in Kulachi area of Dera Ismail Khan on Tuesday.

According to police officials, the police mobile was targeted while policemen were being deployed to provide security to polio workers.

The injured have been shifted to the District Headquarters Hospital, where their condition is said to be stable.

Police have cordoned off, while a search operation is underway.