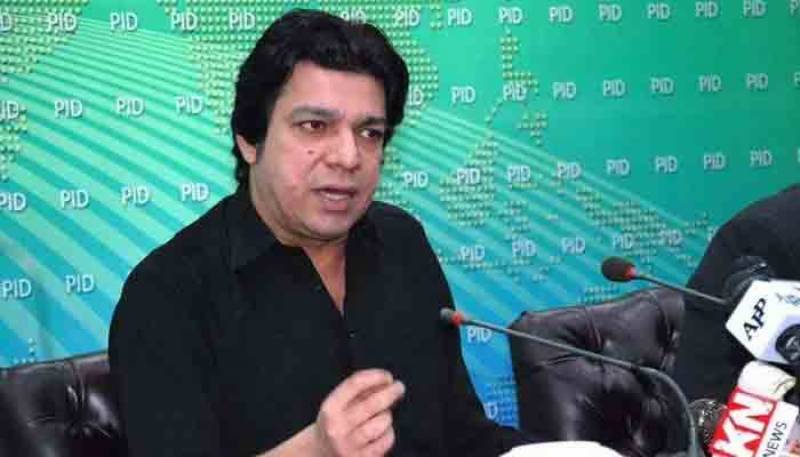 Islamabad (Web Desk): Former Pakistan Tehreek-e-Insaf (PTI) senator Faisal Vawda on Friday challenged the decision of his lifelong disqualification by the Election Commission of Pakistan (ECP) and the subsequent ruling by the Islamabad High Court (IHC) in the Supreme Court (SC).

Vawda, who was recently declared ineligible as a lawmaker for life by the ECP, had challenged the commission’s verdict in the IHC. However, the high court dismissed his petition.

In his petition, the PTI leader stated that ECP didn’t have right to declare him ineligible for life. The IHC had dismissed the plea in haste, he added.

Faisal Wavda further requested the court to nullify the decision of ECP and restore his office as senator.

On February 9, the ECP on disqualified Vawda for life from parliament in dual nationality case.

The ECP said the PTI leader through his conduct made himself suspicious in the eyes of the commission, so he was disqualified for violating Article 62(1)(f) which pertains to being “sadiq” (truthful) and “amin” (honest).

Vawda, who resigned from his MNA seat to become a senator in elections last year, was disqualified over alleged concealment of his dual nationality at the time of contesting the National Assembly election on a Karachi seat in the 2018 general elections.