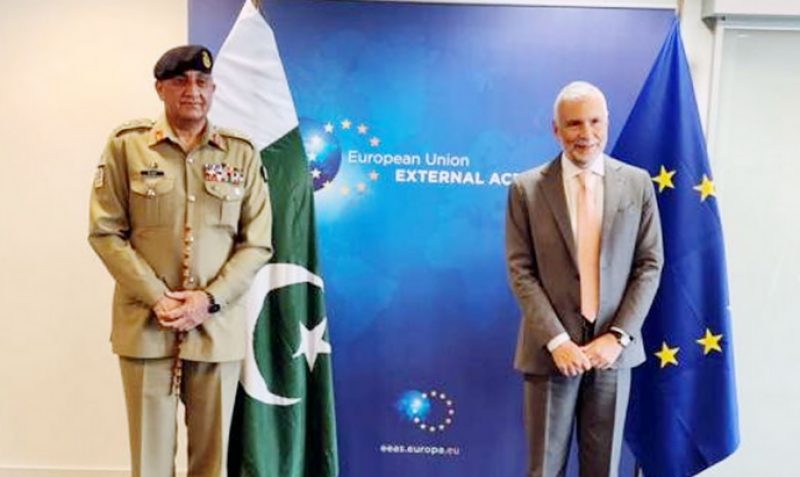 According to the Inter-Services Public Relations (ISPR), matters of mutual interest, overall regional security situation including current situation in Afghanistan and bilateral relations with EU were discussed during the during the meetings.

European Union dignitaries appreciated Pakistan's sincere efforts for peace and stability in the region and pledged to play their role for increased collaboration with Pakistan at all levels.