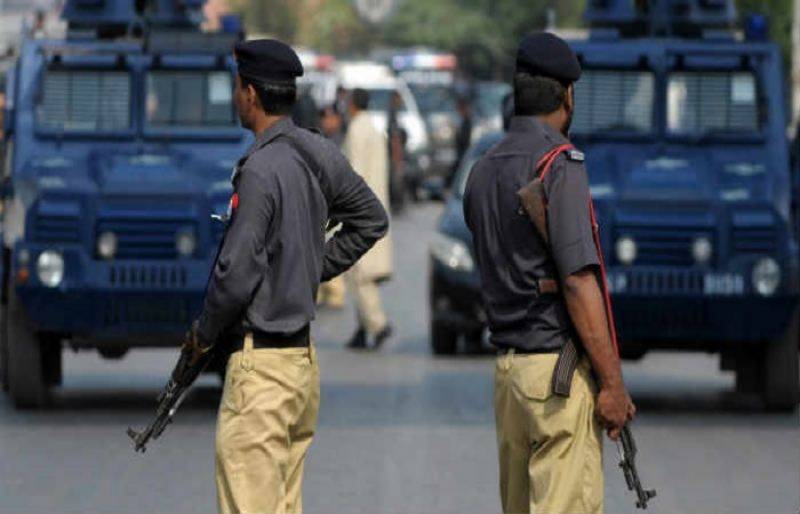 Sheikhupura: At least four suspected militants were killed in an encounter with the counter-terrorism department (CTD) police on wee hours of Wednesday.

According to CTD, the law enforcement agency received information that banned outfits terrorists were hiding in Sheikhupura district.

Upon reaching the place, an armed conflict started between the CTD personnel and the suspected militants.

Four alleged terrorists were gunned down by CTD while three managed to flee.

According to reports, Asif Chotu, a notorious criminal, was also among the suspected militants who were gunned down by CTD officials. CTD stated that Asif Chotu was involved in the killings of more than 100 people.

Police managed to recover arms, ammunition and explosive material from the suspected militants.