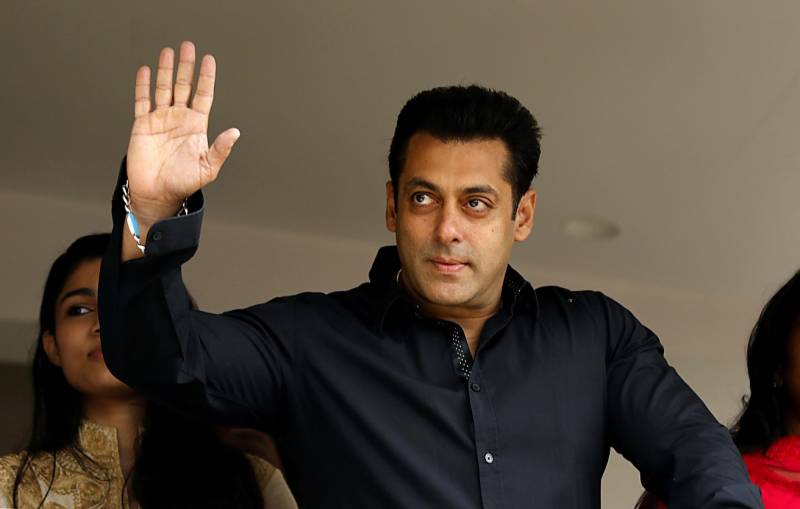 The Bollywood superstar has now been acquitted in three out of four cases filed against him for hunting rare black bucks, a native species of antelope, while shooting a film in the northwestern state of Rajasthan in 1998.

Sporting dark sunglasses, the 51-year-old was in court to hear the verdict as hundreds of police deployed outside tried to keep the crowds of fans under control. "He was charged under two sections of the Arms Act and he has been cleared in both," Hastimal Saraswat, a defense lawyer, told reporters outside the court in Jodhpur city.

"He was acquitted due to lack of conclusive evidence." While pronouncing the acquittal, magistrate Dalpat Singh Rajpurohit said the prosecution could not prove that Khan possessed and used fire arms with expired license. Prosecution counsel B. S. Bhati said they would appeal the verdict after studying the 102-page order. The actor still faces a fourth case on charges of poaching black bucks.