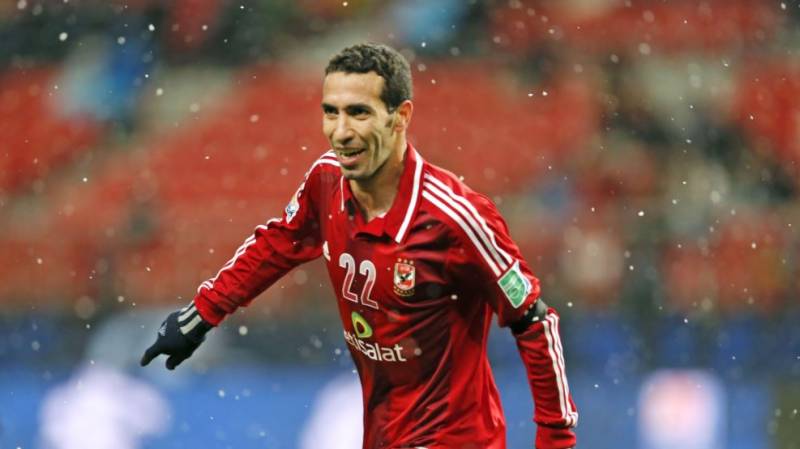 CAIRO: An Egyptian court has added former football star Mohamed Aboutrika to the authorities’ terror list, based on suspicions he financed the banned Muslim Brotherhood.

In 2015 a government committee froze the assets of the former player for Cairo-based club Al-Ahly and Egypt´s national team, two years after he retired. The government accuses him of financing the Muslim Brotherhood, which was classified as a terrorist organisation at the end of 2013.

According to an anti-terror law imposed in 2015 by President Abdel Fattah al-Sisi, anyone on the country´s terror list is subject to a travel ban, with their passport and assets liable to be frozen. Aboutrika, one of the most successful African footballers of his generation, had publicly endorsed the presidential bid of the Muslim Brotherhood´s Mohamed Morsi in 2012.