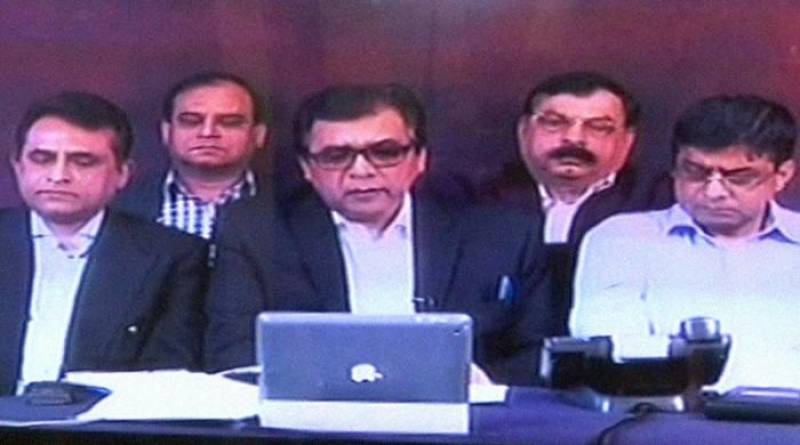 Its Convener Nadeem Nusrat of MQM-London said that Sindh government has not given permission for the rally and due to massive crackdown against its workers and activists, it became impossible for the party to exercise its democratic right.

An additional Rabita Committee member MQM-London, University of Karachi`s Assistant Registrar Arif Haider, was taken into custody and was shifted to an unrevealed location.