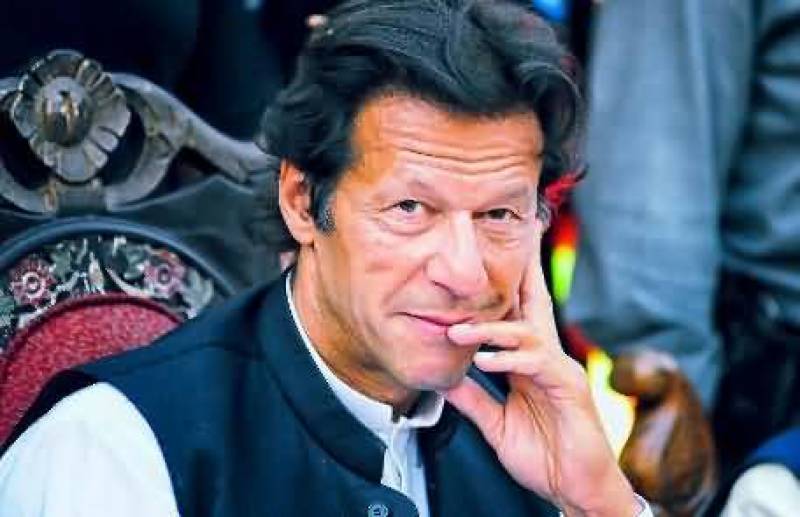 Islamabad: PTI Chairman Imran Khan has declared that PM nawaz Sharif had been involved in money laundering over the years  and he is also a chief beneficiary of Musharraf’s  NRO when he conducted Jeddah Deal which is an NRO of different kind.

While speaking to media after the Panama Leaks case was postponed by the Supreme Court for Sept. 19, Imran said that Nawaz was a money launderer and that there is sufficient evidence to proof that claim.

"We have Ishaq Dar's confessional statement in the form of the affidavit available with us, in which he claimed in front of the magistrate that he had laundered money for Nawaz Sharif," said Imran. "The FIA report of 1998 is also there for all to see; money was laundered," he said.

Imran said that the steel mill belonging to Nawaz Sharif, which was incurring losses, was now spawning more of its kind.

"Their lawyer said one thing and another steel mill of Hussain Nawaz comes forth," he said.

Imran said that the Sharif family lied when they claimed that they had obtained a clean chit from the courts. Imran said that Nawaz had been cleared by Gen. (r) Musharraf through the NRO in the form of Jeddah agreement.

"Hussain Nawaz gave Nawaz Sharif Rs 52 crore as a present. In our country, fathers give their children gifts," said Imran.

Before leaving, the PTI chief also made fun of the fact that Nawaz Sharif would be addressing the World Economic Forum 2017 today on the topic of development.

"I think next time Altaf Hussain should make a speech about terrorism at Davos," he joked.