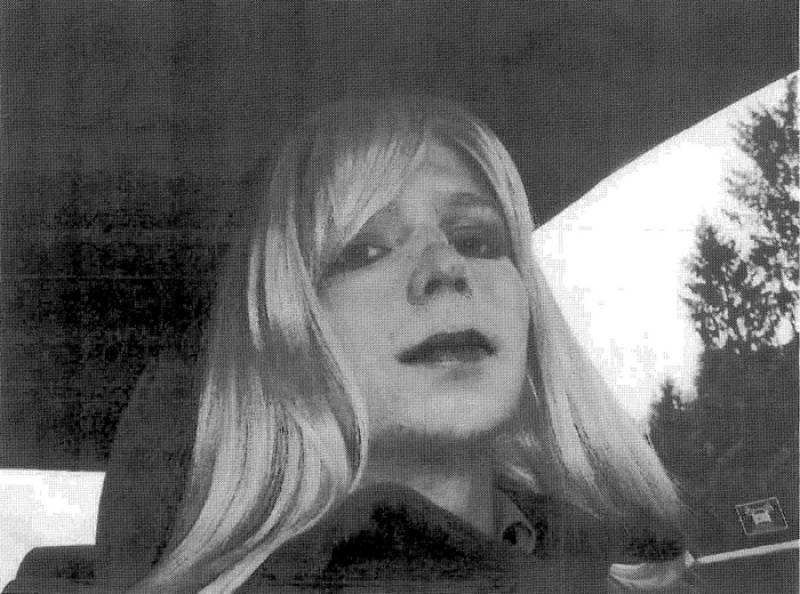 Washington: US President Barack Obama has slashed the sentence of transgender Chelsea Manning, who had been sentenced to 35 years behind bars for handing classified US documents to WikiLeaks, the White House said.

The outgoing US President shortened sentences for 209 inmates including former US military intelligence analyst.  Her sentence is now set to expire May 17.

Obama is also pardoning 64 people, including retired Gen. James Cartwright, who was charged with making false statements during a probe into disclosure of classified information. Most of the other people receiving commutations were serving sentences for non violent drug offences.

SC to hear NAB appeal against suspension of Sharifs' sentences in ...

Unprecedented act of Obama may surprise you