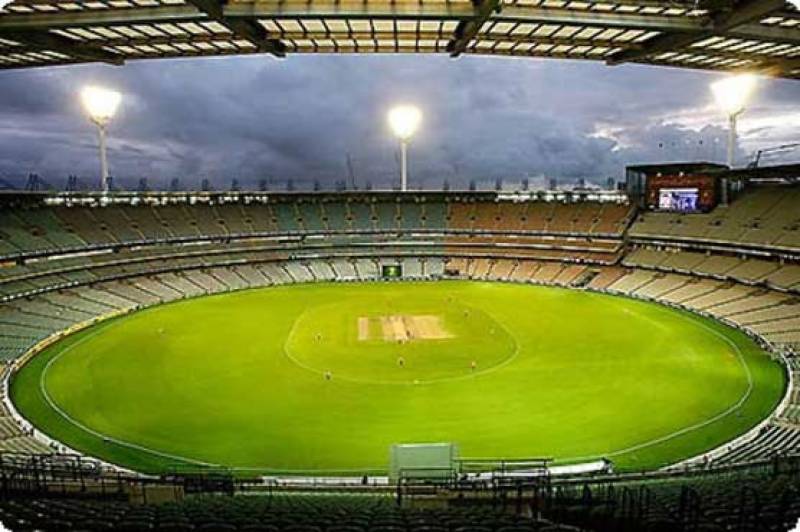 PCB has been receiving frequent complaints regarding the dense fog and wave of cold in Punjab and suburb areas that are also causing interruption in matches, therefore board has scheduled both –final and semi-final matches in Karachi despite of Lahore Gaddafi Stadium. Now matches will be played on January 23, 24 and 27 under new schedule.

Players of PCB under 19 inter-district cricket tournament complained to board for not covering pitch during rain in Ittefaq Ground and Cricket Center Lahore.