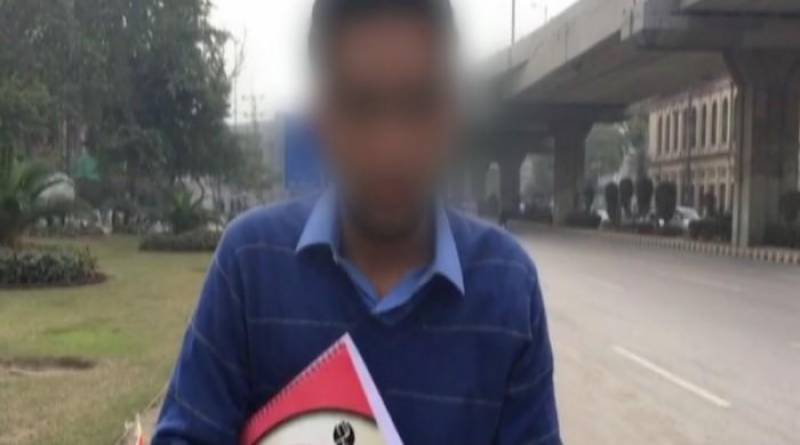 Lahore (Staff Report): A student of the Punjab University Law College abducted from his hostel room and left outside the premises after being tortured by unknown people for allegedly tweeting in favour of a missing blogger.

The student identified as Sohail, a resident of hostel number 1, had allegedly tweeted in support of the missing activist and blogger and shared a poem of Faiz Ahmad Faiz to express solidarity with him.

According to a PU official, a group of students reached the student’s room, dragged him outside, made him sit on a motorcycle and took to an unknown place. The victim had to get medical aid after being tortured.

The PU spokesman said VC Dr Zafar Mueen Nasir had ordered an inquiry into the matter and a case would be registered against the culprits.