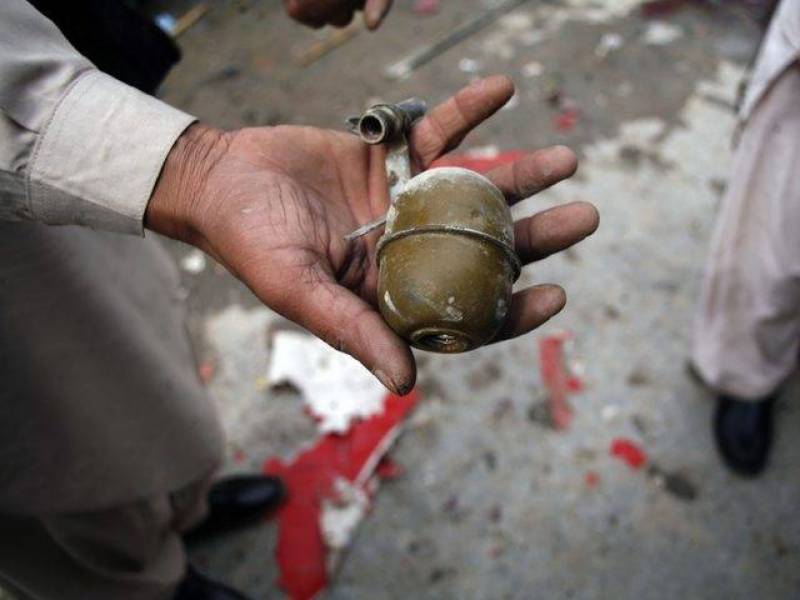 Karachi (Staff Report): A man was killed and six others were injured when unidentified armed men hurled a hand grenade at a cloth market in Kharadar area of Karachi on Thursday.

Police officials suspect the involvement of a Lyari gang behind the attack who hurled the grenade after the shopkeepers refused to pay extortion money.

Home Minister and IGP Sindh have taken notice of the incident and sought a report from District City SSP.