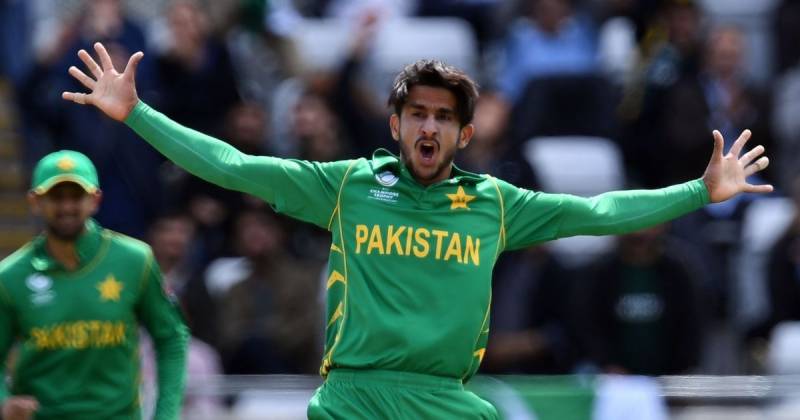 The 23-year-old pacer made his ODI and T20I debuts in 2016, it was last year when he really came to worldwide attention. Pakistan’s victory at the 2017 ICC Champions Trophy propelled Hasan into millions of living rooms – and he grabbed the opportunity with both hands. He took 13 wickets in the tournament as Pakistan triumphed over India in the final, earning the Player of the Series award in the process.

Hasan Ali currently the top-ranked ODI bowler, finished the year 2017 with an impressive tally of 45 ODI wickets to his name.

Pakistan’s memorable Champions Trophy 2017 victory has been voted as the ICC Fans' Moment of the Year.

India skipper Virat Kohli has been awarded ICC ODI Cricketer of the Year title for scoring six tons in the format last year, averaging an astonishing 76.84.

The 29-year-old has also run away with the ICC Sir Garfield Sobers Trophy.

India's Yuzvendra Chahal has won the ICC T20I Performance of the Year award for his haul of 6/25 against England in Bengaluru.

The ICC has awarded its Umpire of the Year award to Marais Erasmus.

Australia captain Steve Smith has bagged the ICC Test Cricketer of the Year award for an awe-inspiring year with the bat.