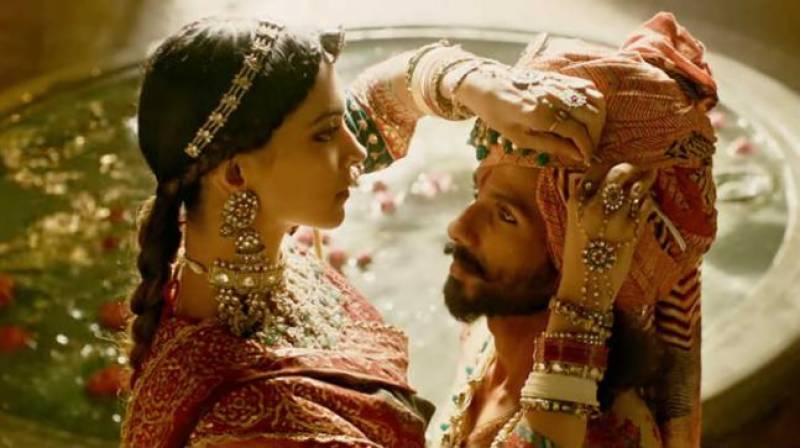 Giving its green signal to the movie, the Supreme Court said that the decision of the states violated Article 21, which guarantees personal liberty. The court added that it was the duty of the state to provide security to all those persons who are going to watch the film.

The controversial movie, which stars Deepika Padukone, Ranveer Singh and Shahid Kapoor, was banned in Rajasthan, Gujarat, Madhya Pradesh and Haryana, prompting its makers to move the top court against the ban.

Padmaavat is based on the poem Padmavat, written by Sufi poet Malik Muhammad Jayasi in the 15th century. The ballad narrates the tale of the beautiful Rani Padmini of Chittor (played by Deepika) and Turkish invader Alauddin Khilji's (Ranveer) pursuit of her. The film angered many after the Shree Rajput Karni Sena alleged it distorted historical facts related to the Rajput community.