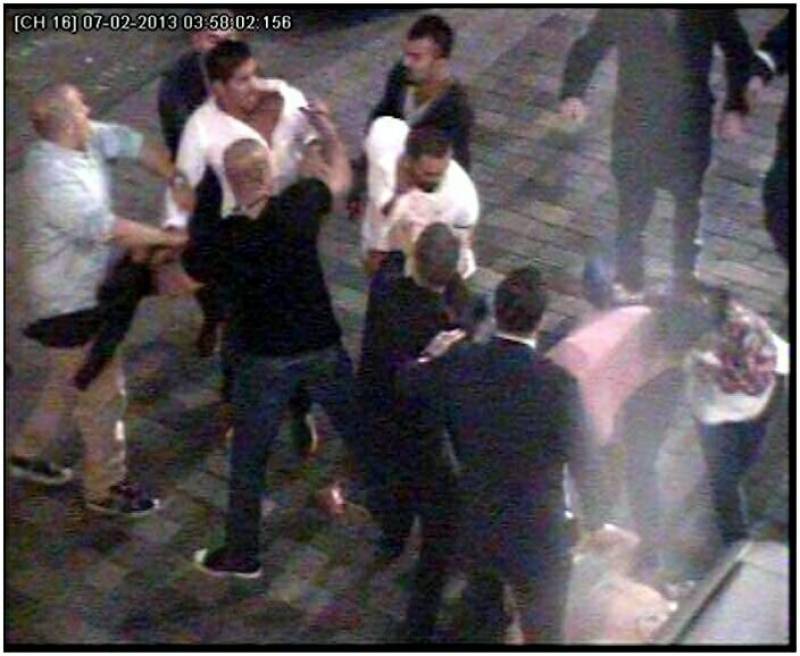 Riyadh (Web Desk): The nephew of Saudi Arabia’s King, Salman Saudi Prince Abdulaziz Al Saud was beaten up in the streets of London following an argument at an exclusive nightclub, the sources reported.

According to details, Southwark Crown Court heard that he was set upon by a group of eight men including 31-year-old Saad Alfoudari, the son of a millionaire.

Prince Al Saud had left Cirque Le Soir in Soho with two women when the group of men were kicked out of the club. The trio were heading to a waiting car when Alfoudari and Souan Alenezi set upon the prince, kicking him to the ground, the court was told.

Police were called and officers spotted Alfoudari and Alenezi jogging away from the scene before trying to swap their bloodstained clothes with three other men nearby.