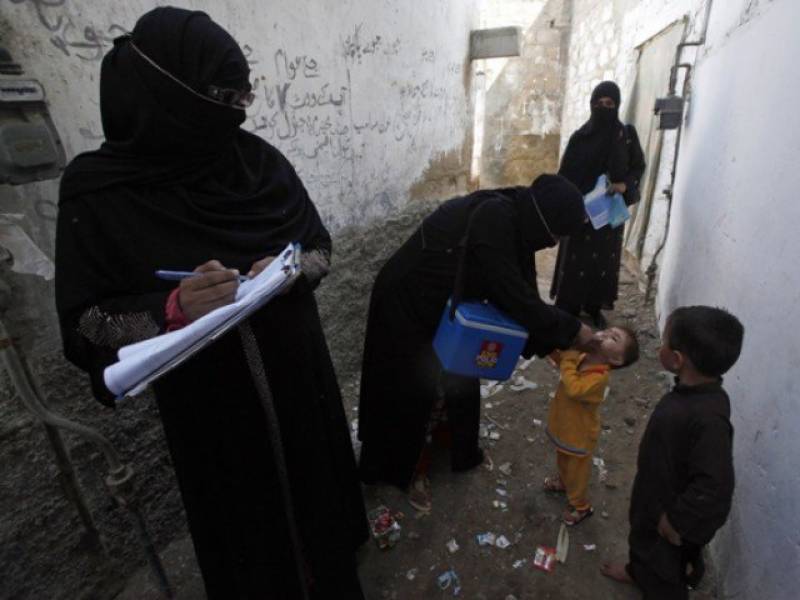 According to police, two lady health workers were killed as a result of the firing.

Police officials reached the site of the attack after the incident and launched an investigation.

A polio immunisation drive was under way in Balochistan this week, where in more than 2.4 million children were to be administered the polio vaccine.

The total polio cases reported in the country last year was eight of which three were from Balochistan.