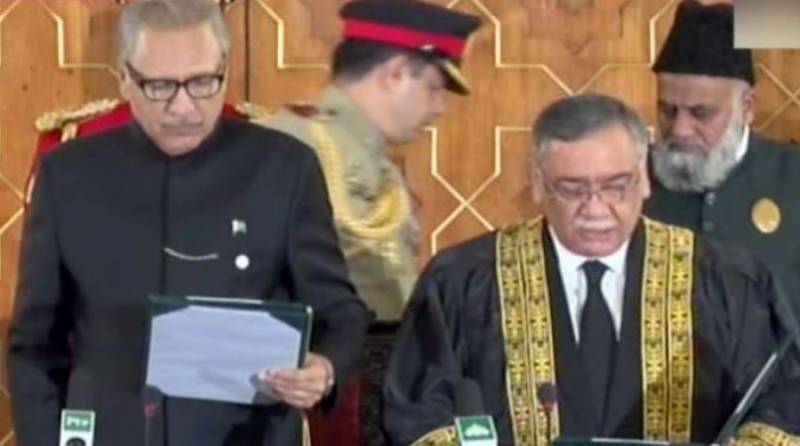 Justice Asif Saeed Khosa, who was born on December 21, 1954, in Dera Ghazi Khan will serve as the topmost judge for almost eleven months to retire on December 20 this year.