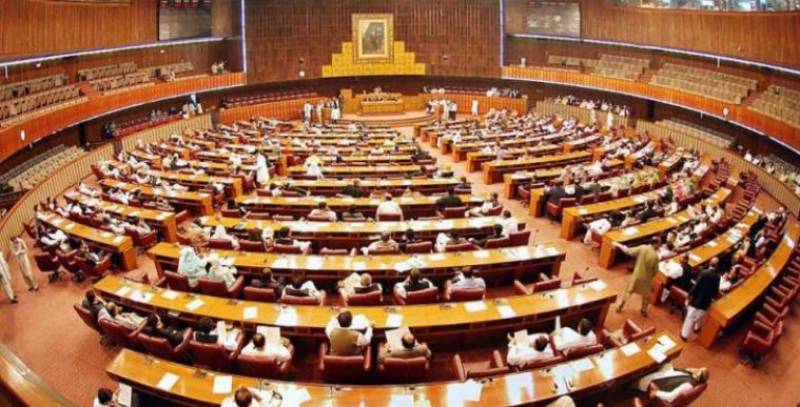 Islamabad (Staff Report): Pakistan has invited the Organization of Islamic Conference (OIC) to organise a conference on Kashmir in Islamabad or any other place to highlight the plight of oppressed Kashmiri people, Parliamentary Secretary for Foreign Affairs Andleeb Abbas informed the National Assembly on Friday.

During the question hour, Abbas said the government had decided to forcefully raise Kashmir dispute as a humanitarian issue at the international level. Kashmir Solidarity Day on February 5 will not only be observed in Pakistan but also abroad including London, she added.

Last year, Foreign Minister Shah Mehmood Qureshi urged the world community to “intervene” and stop ongoing bloodshed in India-held Kashmir. He had also asked the OIC to immediately convene an inter-ministerial meeting of its Contact Group on Kashmir, saying Pakistan is ready to host the event.

Prime Minister Imran Khan had also condemned the killings of innocent civilians at the hands of Indian forces.

Kashmir was the most militarised territory in the world where one soldier had been deployed per 17 people. India had been using all tactics to achieve its objectives in held Kashmir, including labelling the freedom movement as terrorism.