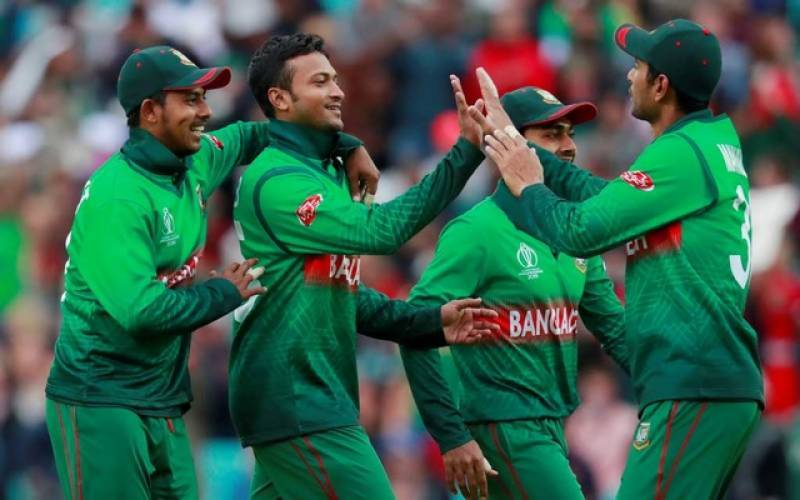 All-rounder Mahmudullah Riyad will lead the team for the series, starting from January 24 in Lahore.

Opener Tamim Iqbal has also been included in the squad after he skipped a home series against Afghanistan and Zimbabwe and a tour in India. Mosaddek Hossain, Arafat Sunny, Taijul Islam and Abu Hider have been dropped from the squad.

Bangladesh's wicketkeeper-batsman Mushfiqur Rahim has declined to visit Pakistan for the forthcoming series on account of security concerns.