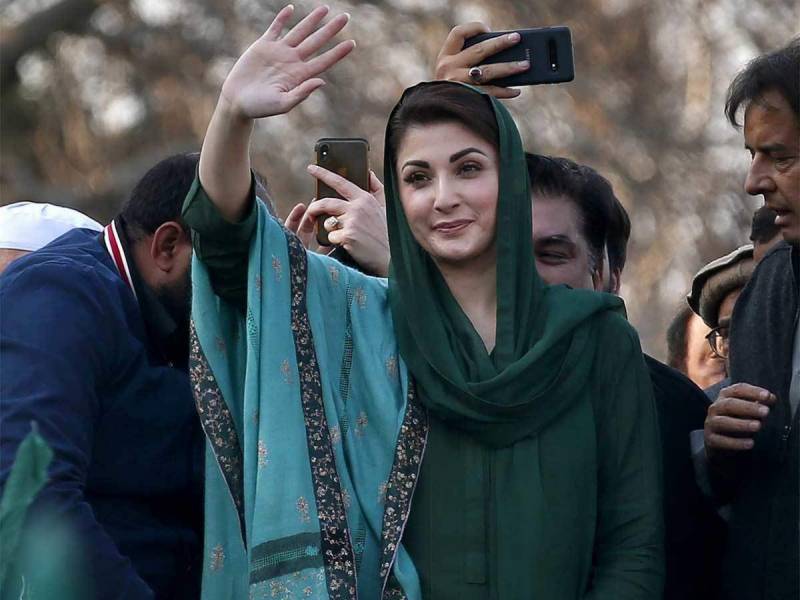 Islamabad (Web Desk): Pakistan Muslim League-Nawaz (PML-N) Vice President Maryam Nawaz on Tuesday said that the ouster of Pakistan Tehreek-e-Insaf's (PTI) government is now a matter of days due to its poor performance.

Talking to newsmen outside Islamabad High Court (IHC), the PML-N leader said that the performance of the government could not be termed bad as there is nothing to judge.

She said that the public will get rid of the incompetent government whereas the mechanism to change it will soon be revealed before the people.

"Inflation, unemployment, the Murree tragedy, what more issues does one talk about," Maryam said.

She said that the government’s spokesperson did not speak about these issues.

Speaking about the Murree tragedy, the PML-N urged the Interior Minister Sheikh Rashid to respond to the incident, in which 23 people froze to death, as the government was attempted to hide its incompetence.

Maryam said that the PML-N is standing like a rock behind former prime minister Nawaz Sharif despite facing several trials and cases.

The PML-N vice-president said that despite going through a "trial" phase, not a single member of the provincial assembly of Nawaz Sharif's PML-N decided to part ways with the party.

"But despite Imran Khan being the sitting prime minister, his party members do not respect him," Maryam Nawaz said.