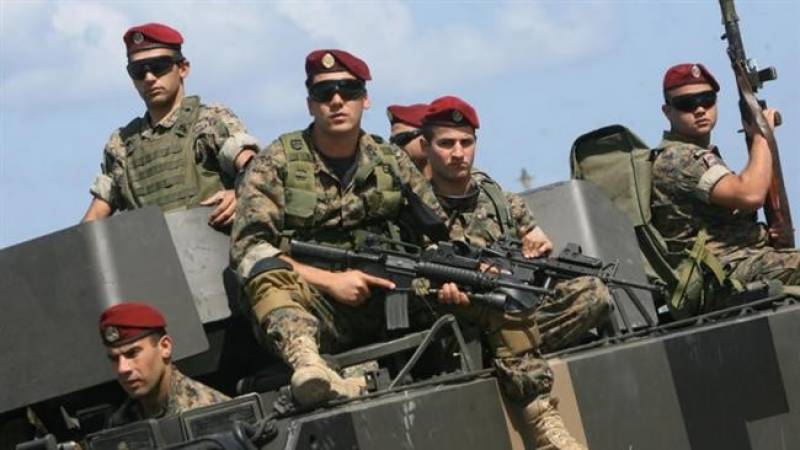 Beirut (Reuters): Lebanese Prime Minister Saad al-Hariri said on Tuesday the army would carry out an operation in an area of the border with Syria that has been a base of operations for militants.

Speaking in parliament, Hariri described the operation planned for the Juroud Arsal area as carefully studied, the National News Agency reported. The government had given the army the "freedom" to act, he added.

Juroud Arsal, a barren area in the mountains between Syria and Lebanon, has been a base of operations for insurgents fighting in the Syrian civil war, including the militants from Islamic State and the group formerly known as the Nusra Front.

Speculation has been building that the powerful Lebanese group Hezbollah and the Syrian military are set to mount a major operation against the insurgents on the Syrian side of the frontier.

Earlier this month, Hezbollah leader Sayyed Hassan Nasrallah said time was running out for Syrian militants along the border near Arsal to reach deals with Syrian authorities, saying it was "high time to end the threat of militant groups in Arsal".

Hariri however said "there is no coordination between the Lebanese and Syrian armies".

A security source said the Lebanese army, a recipient of US and British military aid, had increased its deployment in the Arsal area in the last 24 hours.

The source said the militants in the Juroud Arsal area were estimated to number around 3,000, two-thirds of them belonging to Islamic State or the group formerly known as the Nusra Front, and the remainder members of other rebel groups.

In 2014, the Arsal area was the scene of one of the most serious spillovers of the Syrian war into Lebanon, when jihadists briefly overran the town of Arsal.

The Iran-backed Shi'ite group Hezbollah has provided Syrian President Bashar al-Assad with crucial military support in the war, a role that has drawn heavy criticism from its Lebanese opponents including Hariri.