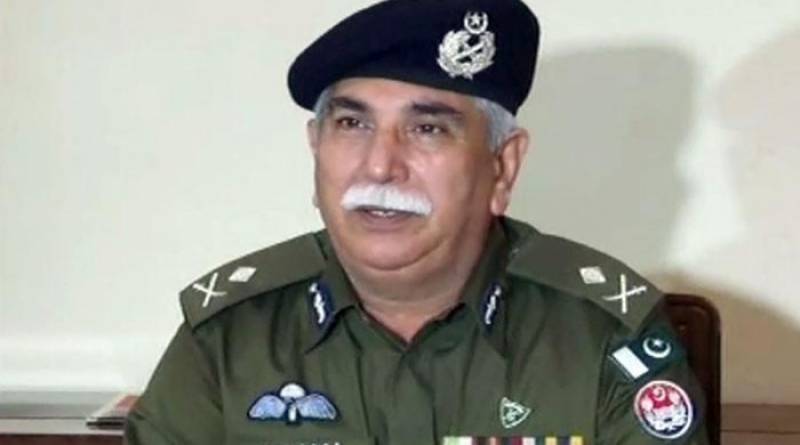 Hearing a petition seeking appointment of a permanent IGP and implementation of the Police Order 2002, the court suspended the notification issued by the Punjab government appointing the province’s acting IGP Usman Khattak as permanent IGP.

Khattak, who was posted as acting IGP a few months ago, is set to retire after four months – an objection highlighted by the court in its order earlier today.