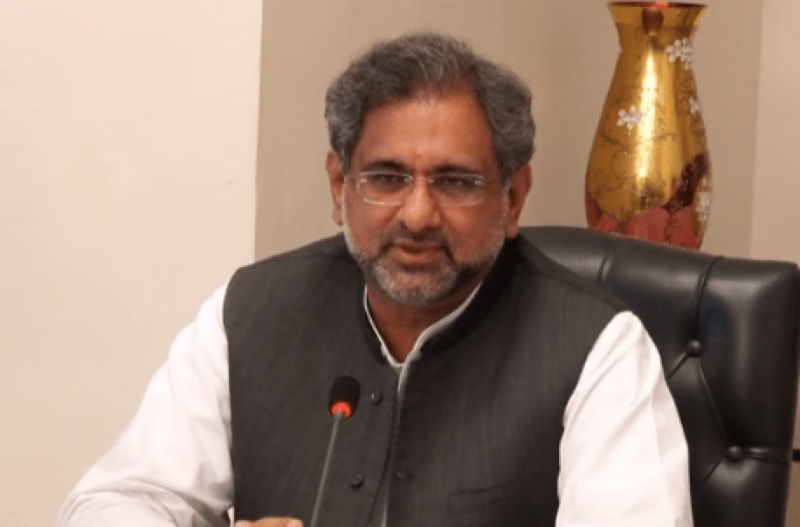 According to sources, the Pakistan Muslim League-Nawaz (PML-N) leader has been arrested in connection with the LNG case being probed by the NAB.

Abbasi is expected to be presented before an accountability court for physical remand tomorrow (Friday). A medical team will conduct an examination.