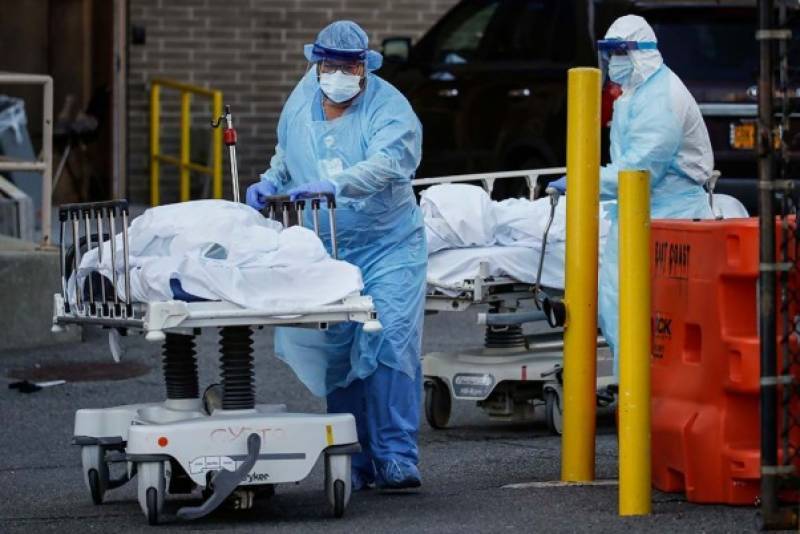 New York (Web Desk): The worldwide number of Covid-19 cases has crossed 14 million while the pandemic has claimed more than 600,000 lives, a foreign news agency reported while quoting a tally from Johns Hopkins University.

The United States (US) is the worse hit, where cases have mounted over three point seven million and death toll reached over 142,000.

In Brazil, over two million cases and more than 77,900 deaths have been reported so far.

More than 8.4 eight point million patients have recovered from the disease across the world.

Meanwhile, the World Health Organization (WHO) reported a single-day record increase in global coronavirus cases, with the total rising by 237,000 in 24 hours.

However, the experts believe that the true numbers are even higher.