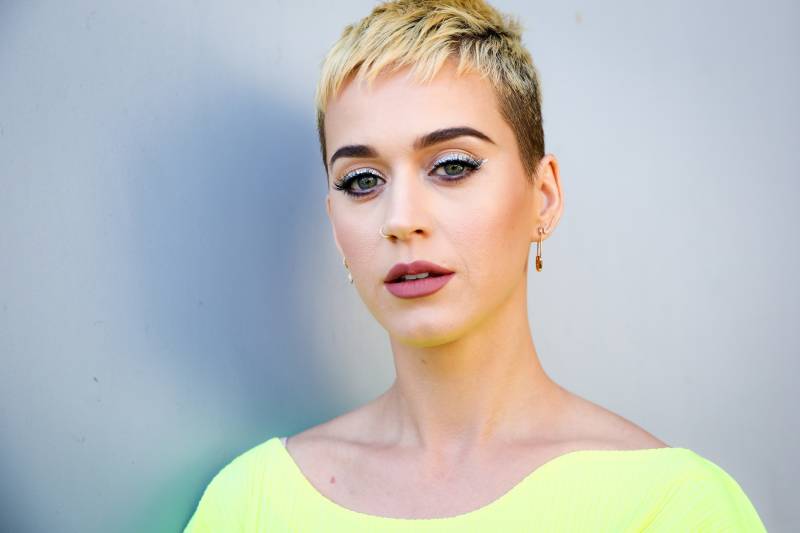 The 32-year-old singer recently livestreamed her life for 96 hours, inviting fans to watch as she slept, cooked, did yoga, cuddled with her dog Nugget and chatted with a stream of celebrities who showed up at her door.

Despite putting her life temporarily under observation with 41 cameras, Perry -- born Katheryn Hudson to conservative Christian parents in California -- said she struggled to handle the attention to her life more broadly.

“I built up this Katy Perry thing that everybody knows and that's the reason why they're tuning in and it's fantastic, but it's more of a facade,” she told the therapist Siri Singh.

Look! Katy Perry will leave you in fits of laughter (Pics)