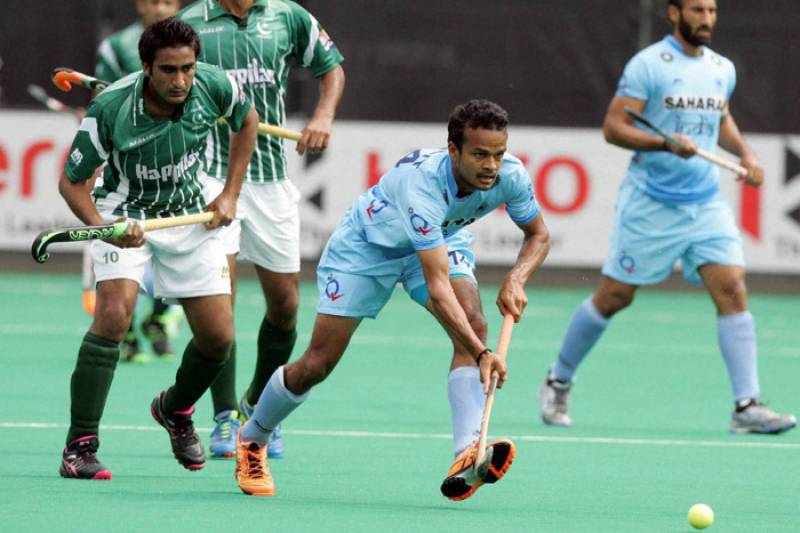 Indian players were in complete control against Pakistan at the end of the first half. The Indian efficiency was remarkable with 18 circle penetrations and 15 shots to score the seven goals. Even with four penalty corners, the Indian team took control of the opponents soon in the game.

Earlier, Pakistan lost both their matches against Netherlands and Canada, who brushed aside them by 0-4 and 0-6 respectively. On the other hand, India won both their games against Scotland (4-1) and Canada (3-0).

The arch-rivals are all set to lock horns in the final of ICC Champions Trophy 2017 at The Oval in London.