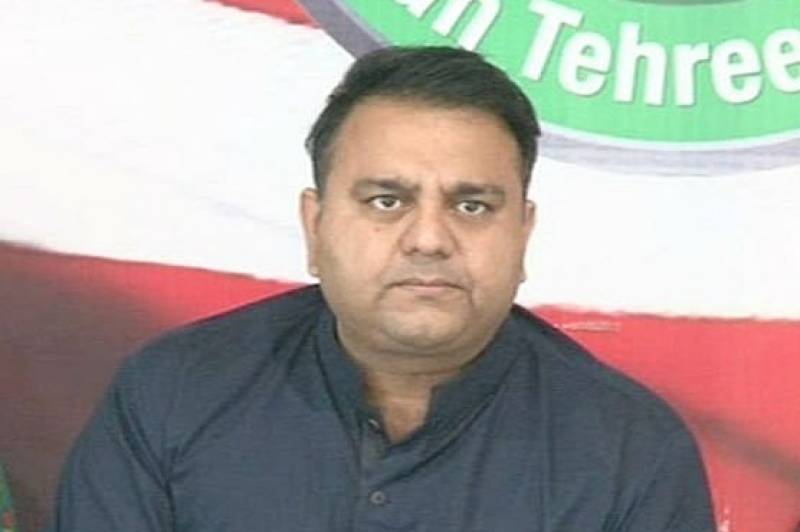 “The news of PTI seat adjustment with former federal minister Chaudhry Nisar and other political party is not true,” Fawad Chaudhry clarified while talking to media here in Islamabad.

“Nawaz Sharif’s lawyers are delaying case in the court; therefore court could not award punishment to former PM yet,” said Fawad Chaudhry.

He alleged that everyone knows that Iftikhar Muhammad Chaudhry was part of rigging in 2013 general election.