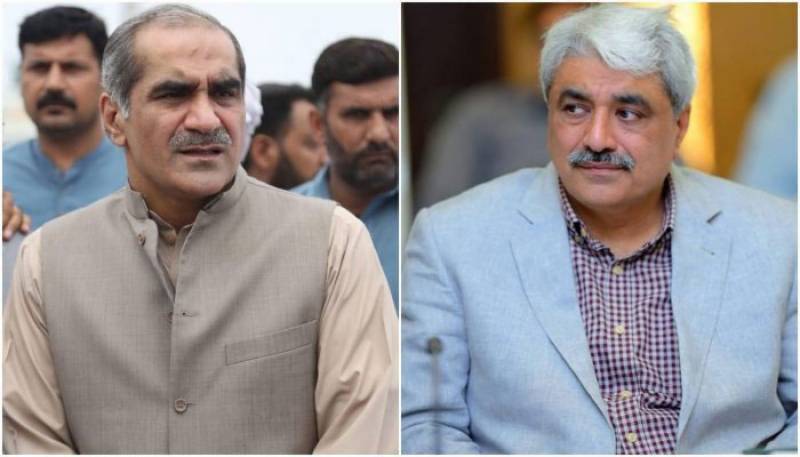 The petitioner stated in their bail pleas that the National Accountability Bureau (NAB) nominated them in the case without having any concrete evidence against them.

They said they had extended full cooperation to the accountability watchdog during investigation and provided all documents to prove that they had no link to the Paragon City Society.

On December 11, 2018, the NAB arrested Pakistan Railways former minister and his brother Salman Rafique after the LHC turned down their plea seeking extension in interim bail in a case regarding Paragon Housing Society scandal.