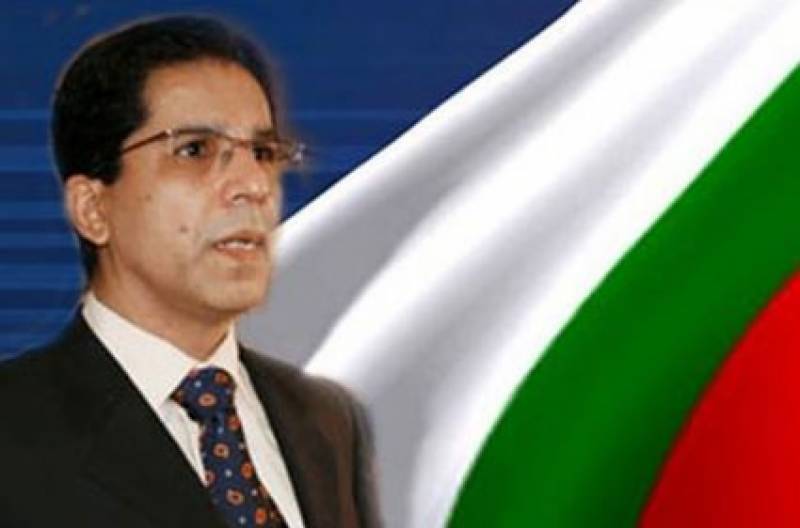 ATC Judge Shahrukh Arjumand announced the judgment whereas the accused appeared before the court through a video link to attend the hearing.

The accused, Khalid Shamim, Mohsin Ali and Mauzzam Ali have been in Adiala jail ever since they were arrested.

During the hearing, the judge remarked that the prosecution had succeeded in proving the case against the three accused.

In its judgment the court also ordered the accused to pay Rs 1 million each to the heirs of the murdered MQM leader.

On May 21, the ATC had reserved the judgment after the completion of the trial.

In February, a team of Scotland Yard officers had also arrived in Islamabad for a week to facilitate the trial taking place in both London and Pakistan after the UK and Pakistan decided to cooperate and the UK sent the entire murder case file to Pakistan for the trial.

Shumaila Farooq, the wife of Imran Farooq, was also interviewed from London.

In 2015, the Federal Investigation Agency (FIA) had registered a case against Altaf Hussain for allegedly ordering the murder while nominating three other accused – Khalid Shamim, Mohsin Ali and Moazzam Ali.