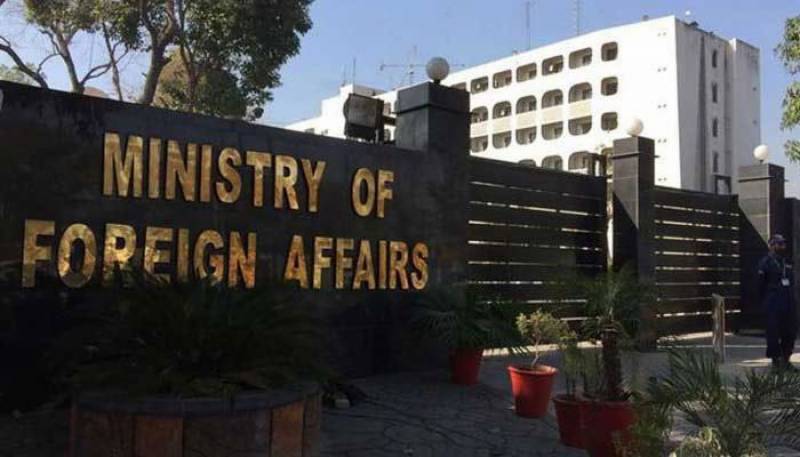 He said that the repeated impertinent and unwarranted remarks by the Afghan NSA are deeply concerning as they are tantamount to a calculated attempt by his office to disregard and nullify the progress in the peace process so far.

“We would also like to remind the Afghan NSA, of mutual understanding reached in Afghanistan-Pakistan Action Plan for Peace and Solidarity (APAPPS), obligating both sides to avoid public blame-game and use official channels to discuss complete gamut of bilateral relations,” the FO spokesperson said.