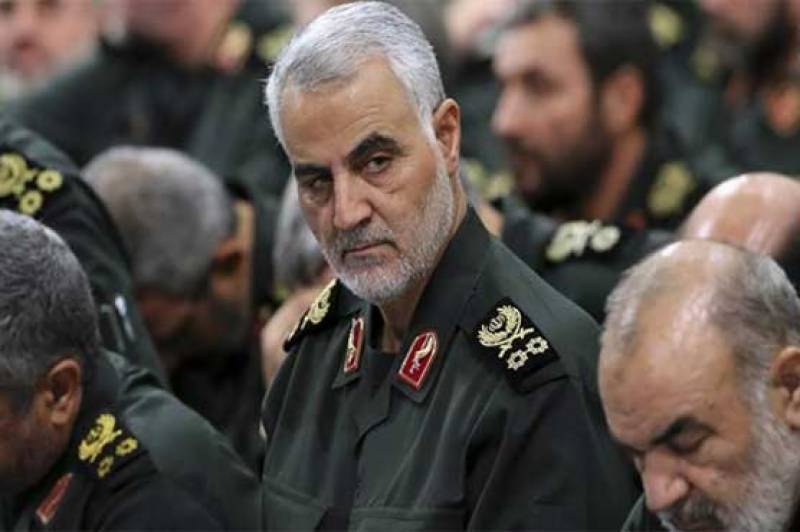 “General Soleimani was engaged in a plot to kill another 500 Americans. We had the opportunity to take down that plot, and we did,” Pompeo said in an interview with Al Arabiya published.

“Well, we didn’t just do one of those or two of those. We did each of those three things and there was no war,” he said.

Asked whether it was a fast decision made by the government, he said “we had been working to protect our assets in Iraq, our people in Syria and in fact, Americans all across the world for an awfully long time.”

“We had been watching what the Quds Force was up to,” he said. “And so in that sense, it was a project that we had been engaged in continuously and then we had this opportunity to stop what was an imminent attack on US resources, US assets, US people and ... the president made the decision to just do that.”