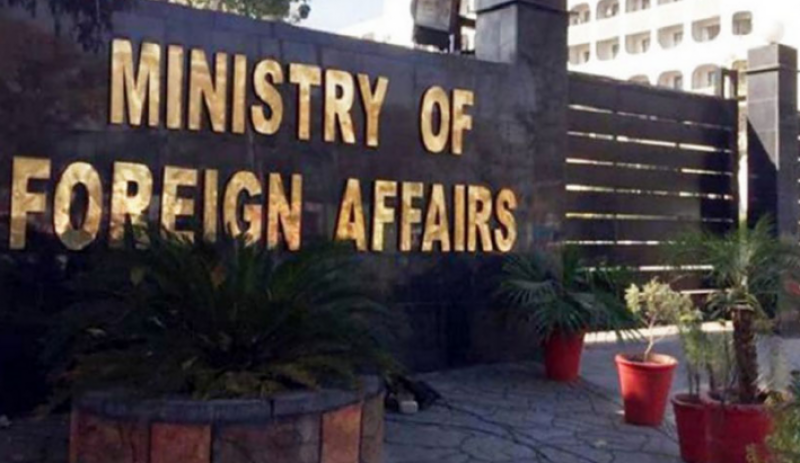 Islamabad (Web Desk): Pakistan on Saturday strongly condemned the terrorist attack on a Sikh Gurdwara in Kabul on Saturday, which has reportedly resulted in the loss of precious lives and injuries to many others while causing destruction of property.

In a statement, the Foreign Office (FO) Pakistan is seriously concerned at the recent spate of terrorist attacks on places of worship in Afghanistan.

It noted that yesterday, terrorists targeted the Imam Sahib mosque in Kunduz, killing and injuring many worshippers and termed the acts of terrorism targeting religious places utterly repugnant.

The foreign office reiterated Pakistan's condemnation of terrorism in all forms and manifestations.

"We express strong solidarity with the people of Afghanistan and support all efforts of the Afghan authorities in fighting the menace of terrorism and ensuring the protection of all their citizens," the FO statement added.