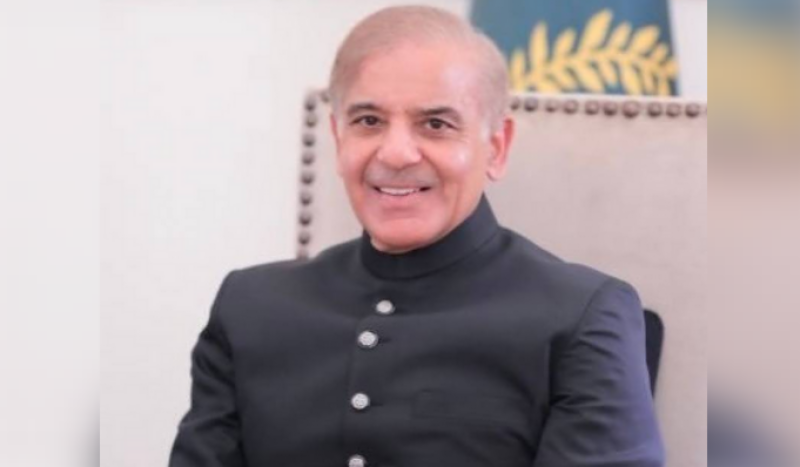 Islamabad (Web Desk): Prime Minister Shehbaz Sharif on Friday felicitated the nation and welcomed the announcement of Financial Action Task Force (FATF) that Pakistan has met all its conditions for exclusion from the grey list.

In a statement, the premier said that return of Pakistan to the white list is a big success of the country.

The prime minister said the efforts of the basic cell related to FATF and of military and civil leadership included in it, are praise worthy and credit goes to them for their work in this national endeavour.

PM Shehbaz said that the statement of FATF is recognition of the restoration of the international reputation of Pakistan.

"More such good news will be destiny of Pakistan in future," he said adding the return of Pakistan to the white list would help in improving the economic and financial situation of Pakistan.

“We are working with the same determination for the economic revival of Pakistan,” PM Shehbaz said.

Meanwhile, Chief of Army Staff General (COAS) Qamar Javed Bajwa has said the completion of the FATF's anti-money laundering and combating the financing of terrorism and proliferation (AML/CFT) action plans by Pakistan is a great achievement.

According to the Inter-Services Public relations, (ISPR), the army chief said the achievement is a monumental effort for paving way for white listing.

Earlier on Friday, the FATF stated that Pakistan had met all 34 items on two separate action plans and would be removed from the grey list after it passes the on-site visit.

According to a statement by the global money laundering and terrorist financing watchdog, Pakistan has substantially completed all items on both its action plans, which showed that necessary political commitment was in place to sustain implementation and improvement in the future.

While announcing the watchdog’s decision, FATF President Dr Marcus Pleyer acknowledged the reforms implemented by the country, saying “they are good for the stability and security of the country”.

He, however, added that “Pakistan is not being removed from the grey list today. The country will be removed from the list if it successfully passes the on-site visit”. Pleyer said Pakistan will have to ensure [during the visit] that it effectively tackled money laundering and funding of terrorist groups.