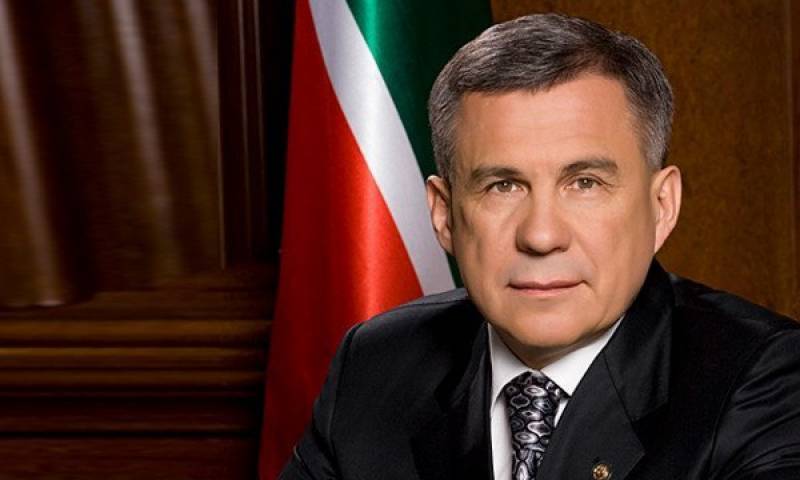 Matters of mutual interest, bilateral relations and promotion of cooperation in different sectors were also discussed during meeting.

Speaking on the occasion, the Chief Minister hoped that the visit of the distinguished dignatories will promote bilateral relations between the two countries.

The President of Tatarstan called for promoting active collaboration between the two countries in various fields.

In the meantime, CM Shahbaz assured to provide full protection to investors of Tatarstan saying they will also own hundred percent of their investment.

The CM further added that Punjab has very strong infrastructure which can support all the investment activities and joint ventures. China Pakistan Economic Corridor (CPEC) project can create a linkage between Pakistan and Tatarstan.

Shahbaz Sharif said thirty six billion dollars are being spent on energy projects under the CPEC that will end load-shedding from country by the end of current year or early next year.