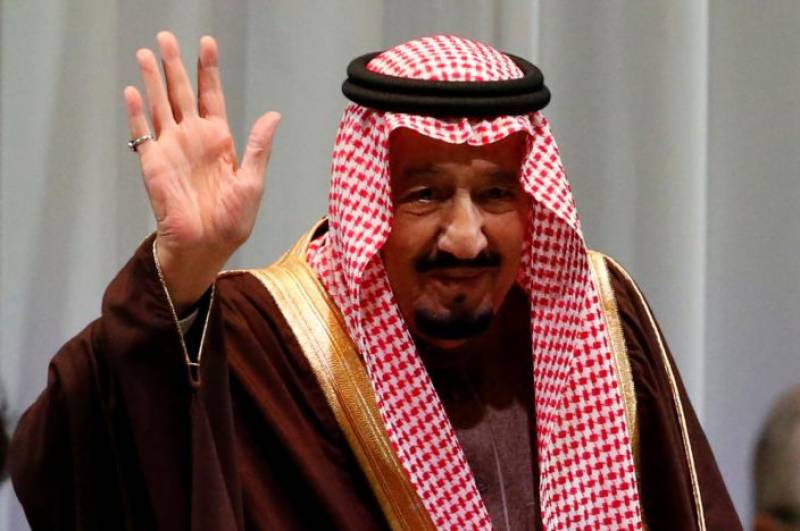 Riyadh (Reuters): Saudi Arabia's King Salman was on an official tour arround Asia has left China to head back to his kingdom, the state news agency reported on Friday.

Saudi Arabia's octogenarian monarch, who has overseen the launch of an ambitious economic reform plan since his accession two years ago, was on a month-long tour of Asia that took him to Malaysia, Indonesia, Japan and China.

The visits to countries that are some of world's biggest importers of Saudi oil aim to promote investment opportunities in the kingdom, including the sale of a stake in national oil company Saudi Aramco.

Asia also figures in the kingdom's plans for military cooperation, with Malaysia and Indonesia listed as members of a Saudi-led Islamic Military Alliance formed just over a year ago.

In China, King Salman oversaw the signing of deals worth as much as $65 billion on the first day of his visit there on Thursday.

He was due to visit the Maldives on Saturday, but the visit was postponed due to a local outbreak of flu, the government of the Indian Ocean archipelago said on Friday.