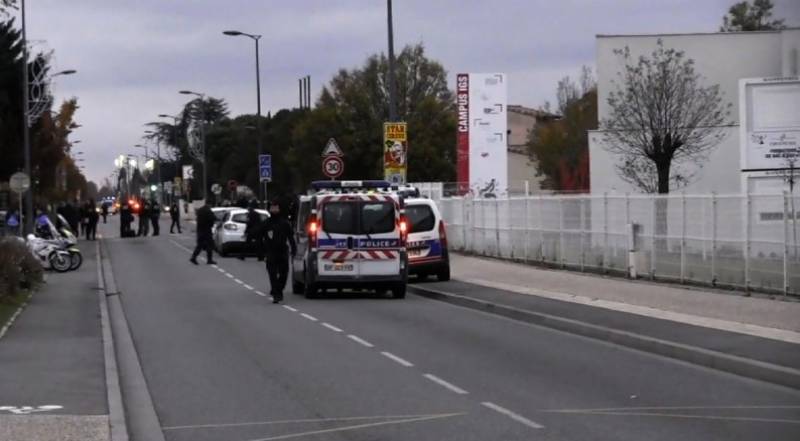 London (Agencies): At least thirteen people were injured after a man who had been kicked out of a nightclub rammed his car into revelers on a dance floor.

The Kent Police force says the 21-year-old has been arrested on suspicion of attempted murder over Saturday’s crash in Gravesend, 30 miles (48 kilometers) southeast of London. Police say they are not treating the incident as terrorism.

Police said on Sunday that at least 13 people suffered injuries including broken bones. None of the injuries, however, are life-threatening.

Footage posted on social media showed a large car on a dance floor inside a marquee tent at Blake’s nightclub.