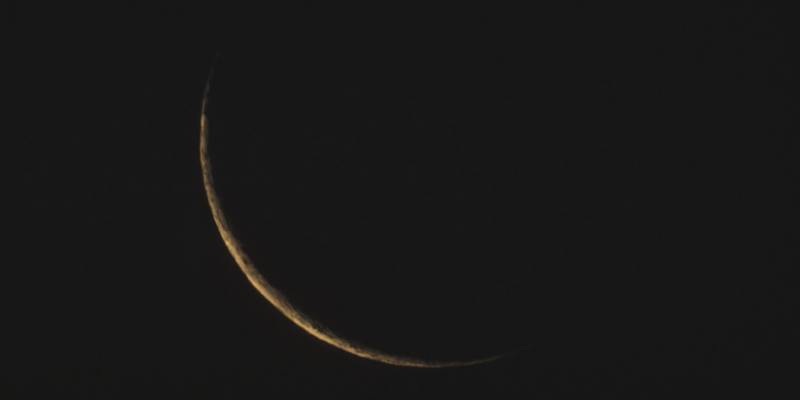 Islamabad (Web Desk): The Religious Affairs Ministry is preparing the draft of the ‘Pakistan Ruet-e-Hilal Bill 2017’ which will restrict electronic/print media and other individuals from announcing news about moon-sightings prior to the official announcement by the chairman of the Ruet-e-Hilal Committee Ehteshamul Haq Thanvi.

The ministry is determined to fix a fine ranging between Rs200,000 and RsRs500,000 on individuals and private organisations and a larger penalty on media houses announcing the moon-sighting before the official announcement.

“The draft bill was in its initial stages,” a senior official of the ministry, who wished not to be named, said.

The basic purpose of the draft is to streamline the functioning of the Ruet-e-Hilal Committee, setting selection criteria for its chairman, his tenure, besides helping end the annual feature of Eid controversies.

Last year an incident took place when Chairman of Central Ruet-e-Hilal Committee Mufti Muneebur Rehman flew into a rage over the media’s premature coverage of the Eidul Fitr moon sighting that is why the move is taken to avoid any fuss again.