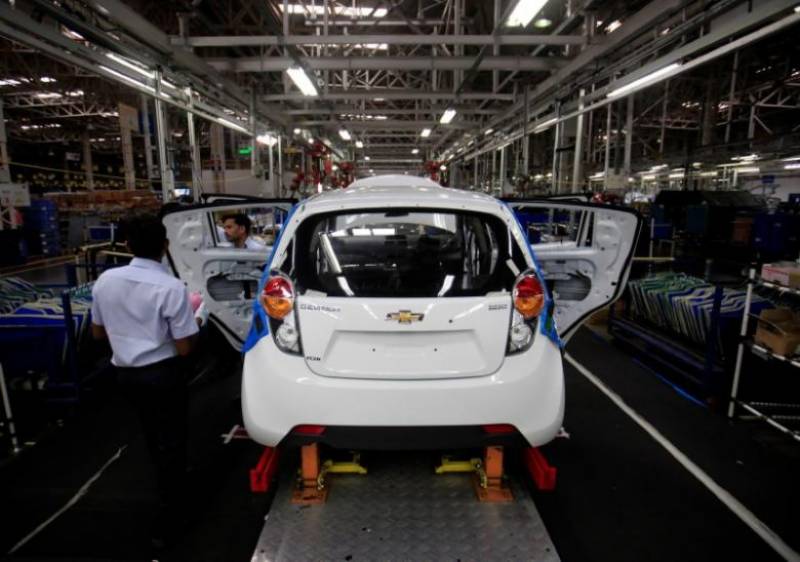 Detroit (Reuters): General Motors Co. plans to quit selling vehicles in India by the end of this year and will sell operations in South Africa, the latest steps in a strategy of focusing cash and engineering effort on fewer, more profitable markets.

The Detroit automaker said on Thursday it will take a $500 million charge in the second quarter to restructure operations in India, Africa and Singapore. It will cancel most of a planned $1 billion investment to build a new line of low-cost vehicles in India.

About $200 million of the charge will be a cash expense, GM said. The moves are expected to save $100 million a year in a sector of GM's global business that last year lost about $800 million, the company said.

GM President Dan Ammann told Reuters in an interview that the latest restructuring moves - and a series of earlier decisions to quit unprofitable markets - allow GM to focus more money, engineering effort and senior management time on expanding where the company is strong, including China and the North American pickup and SUV business, where GM has a "product onslaught coming."

GM also has said it is investing about $600 million a year in efforts to develop autonomous vehicles and transportation services. "What are we spending our time doing?” Ammann said. “Are we spending time pursuing opportunities … or all of our time fixing problems?”

GM, like its Detroit rival Ford Motor Co, has found it increasingly expensive to compete in emerging markets outside of China. GM sold just 49,000 vehicles in India and South Africa combined last year.

Chief Executive Mary Barra traveled to New Delhi in 2015 to announce a plan to invest $1 billion there to build a new line of Chevrolet models developed as part of a Global Emerging Market vehicle program - GEM for short. Since then, auto sales overall in India have slumped, and GM has failed to gain traction against incumbents such as Maruti Suzuki India Ltd.

Now, GM plans to stop selling Chevrolet brand vehicles by the end of the year and will produce vehicles only for export at its remaining factory in Talegaon. The company currently employs about 2,500 workers there.

GM said it would continue work at its design and engineering center near Bangalore.