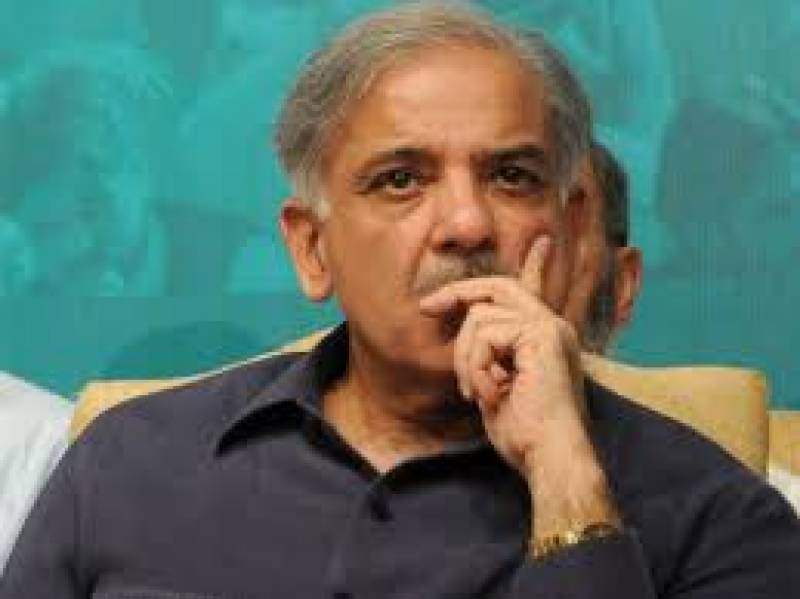 Lahore (Web Desk): A man accuses the Chief Minister (CM) Punjab of damaging the reputation of deceased politicians, particularly Quaid-e-Azam, and seeks court to register a treason case against CM Shehbaz Sharif on these charges.

Petitioner Syed Azhar Abbas requested the court to direct the Model Town SHO to register an FIR against CM Punjab Shehbaz Sharif on charges of treason for his provocative statement, since it damages the image of revered political figures. However, the additional district and sessions judge sought comments from the SHO on May 24.

According to details, Petitioner told the court that the CM Punjab addressed the participants of a ceremony at Arfa Software Technology Park, on December 22, 2016, and “in his speech on the occasion, Shehbaz incited people by saying elected political leaders, as well as military regimes, had been ruining Pakistan for 70 years.”

This statement by the CM tarnished the reputation of many genuine political figures, even himself and his party leadership and it was also an attempt to questioned the role of Quaid-e-Azam as well, the first governor general and founder of Pakistan,” Syed Azhar Abbas said

Petitioner claimed that these allegations could not be taken lightly since they deliver a very wrong kind of message to the general public.