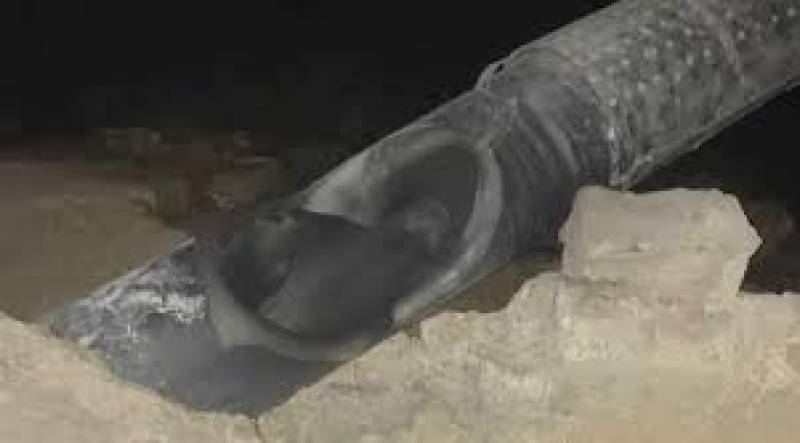 Karachi (Staff Report): The gas supply halted in different parts of Manghopir area of Karachi as gas pipeline explosion occurred in a part of gas pipeline of about 16-inch diameter.

The Sui Northern Gas Pipelines Limited (SNGPL) authorities reported, the blast has caused serious damage to the pipelines which halted supply to different parts of the city including Banaras and Manghopir. However, no injury or death has been reported.

SNGPL spokesman said, the Qatar pipeline was targeted by an IED device prompting the authorities to call the experts of bomb disposal squad.