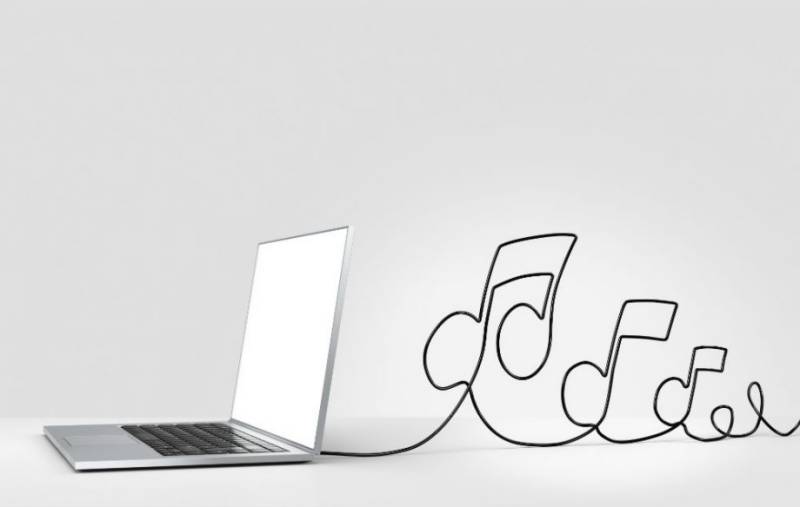 Munich, Germany (Web Desk): The pioneer and widely distributed sound format, MP3, won’t be a part of the future of media extensions, its developers at Fraunhofer Institute announced to terminate the format for encoding audio in the future.

The developers stated that the licensing agreement for the MP3 format has expired as the developer has ceded to more versatile audio formats for audio files.

European media reported that Germany’s Fraunhofer Institute that originally licensed MP3 formats to software developers. The institute also stated that newer MPEG codecs such as AAC “can deliver more features and a higher audio quality at much lower bitrates compared to MP3.”

The MP3 audio codec was first released to the public in the mid-90s and was aimed at replacing the audio format present in CDs at that time in order to accommodate more files on a single disc.

The development for the format was started in 1987 and when it was released the format only needed 1/10th of disc space while retaining the music quality.