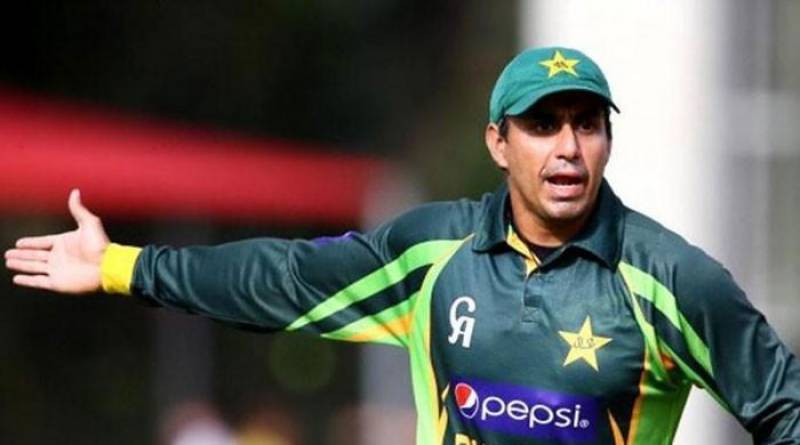 Lahore (Staff Report): Pakistani cricketer Nasir Jamshed, who had been suspended by Pakistan Cricket Board (PCB), has threatened to sue PCB to court over PSL spot fixing charges against him.

The former Pakistan opener accused PCB of defaming his name in a video message, he posted on Twitter. He also challenged the board’s Anti-Corruption Unit (ACU) to present the evidences they had in public domain.

He wrote in his Tweet, “The PCB is taking advantage of my silence. Time to answer back and take them to court.”

Jamshed also accused PCB of being unfair with him as the board is pressurizing players and asking them to testify against him.

The PCB is taking advantage of my silence. Time to answer back and take them to court. pic.twitter.com/e2XQ575qyY

The PCB claimed that Nasir Jamshed was the main culprit involved in PSL spot-fixing scandal. He was arrested by the UK's National Crime Agency (NCA) in February, the same day he was provisionally suspended by the PCB for allegedly violating its anti-corruption code. He was later released on bail.

Meanwhile, the PCB’s anti-corruption tribunal continues its proceedings against Sharjeel Khan, Khalid Latif, Jamshed and Shahzaib Hasan. Fast bowler Mohammad Irfan was suspended for a year in the probe.