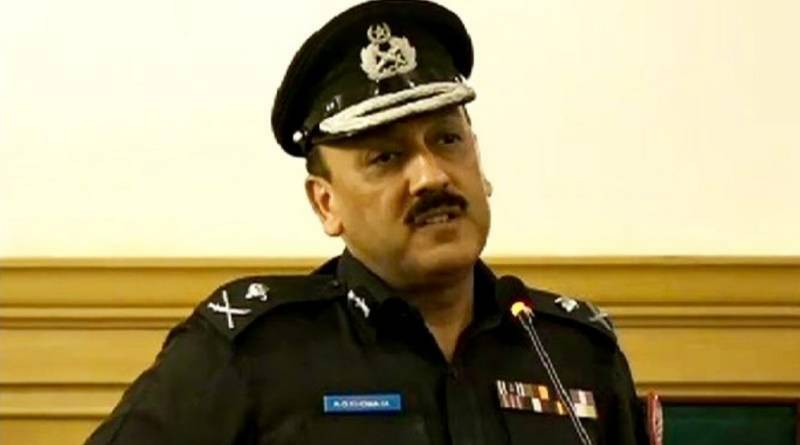 Karachi (Web Desk): The Sindh High Court (SHC) today (Thursday) gave a stay order for its earlier order for AD Khawaja to continue performing his duties as Inspector General Police (IGP) Sindh, who surrendered his post before SHC on Wednesday.

According to details, the Attorney General (AG) Sindh Zameer Ghumro informed the court that authority to appoint the IGP Sindh rests entirely with the Sindh government.

The AG Sindh stated, “No individual can challenge the Police Act as per the constitution, which gives provinces the right to make amendments to the act.”

He added that if the centre is not satisfied with a law passed by the province, then the Supreme Court will hear the case not the High Court.

The hearing was adjourned until May 23.

Earlier on Wednesday, AD Khawaja in his reply to the court said, “I can’t continue working. I am not being allowed to do my job. Since the past six months, it has become very difficult for me to work.”

On May 11, the SHC extended its stay order over the removal of Khawaja, restraining the provincial government from taking any action against him for five more days.