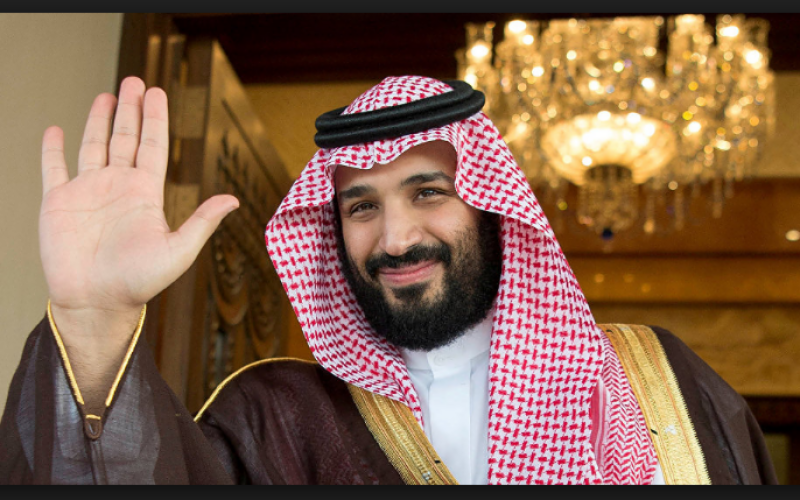 Riyadh (Web Desk): The apparent disappearance of Saudi Crown Prince Mohammed Bin Salman from the public eye has led Iranian media to wonder if one of the most powerful men in Saudi kingdom might have been killed during an attempted coup last month, international media reported.

According to details, Saudi Crown Prince Mohammed bin Salman was allegedly hit by two bullets during the April 21 attack on the royal palace in Riyadh and may actually be dead as he has not appeared in public since the incident, Kayhan newspaper reports citing "a secret service report sent to the senior officials of an unnamed Arab state."

No new photo or video of bin Salman has been released by Saudi authorities since that day, and the prince "was not even seen on camera when new US Secretary of State Mike Pompeo made his maiden visit to Riyadh in late April," international media pointed out.

"Bin Salman was a man who almost often appeared before the media but his 27-day absence since the gunfire in Riyadh has raised questions about his health," international media remarks.

The Saudi authorities however are yet to comment on this matter.