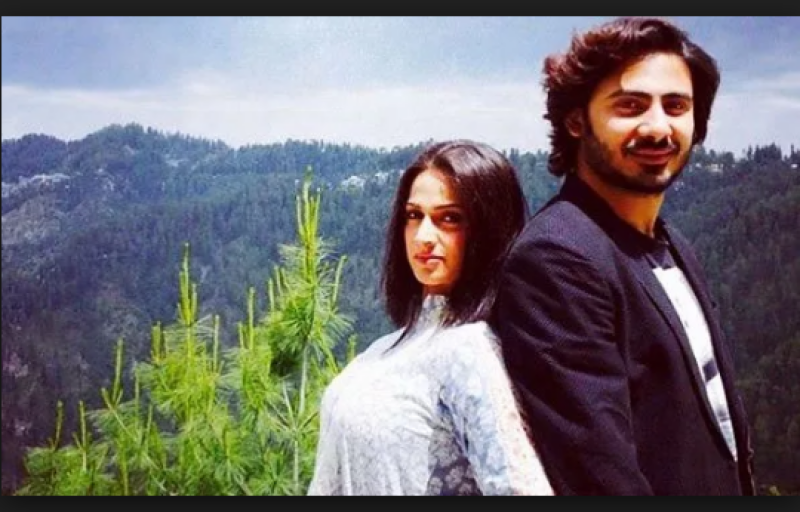 Lahore (Web Desk): There are speculation the Pakistani film star Noor Bukhari and Wali Hamid Ali Khan are executing their efforts for reconciliation,

According to details, the actress Noor has been living in separation from her husband Wali Hamid and both remained in severe hostility for a long time.

But now the sources revealed that the friends and family of the couple are putting their efforts to make the couple reconcile.

The actress Noor has shown her willingness for the matter and there are chances for their reconciliation.

Finally Noor gets rid of her fourth husband Wali Hamid