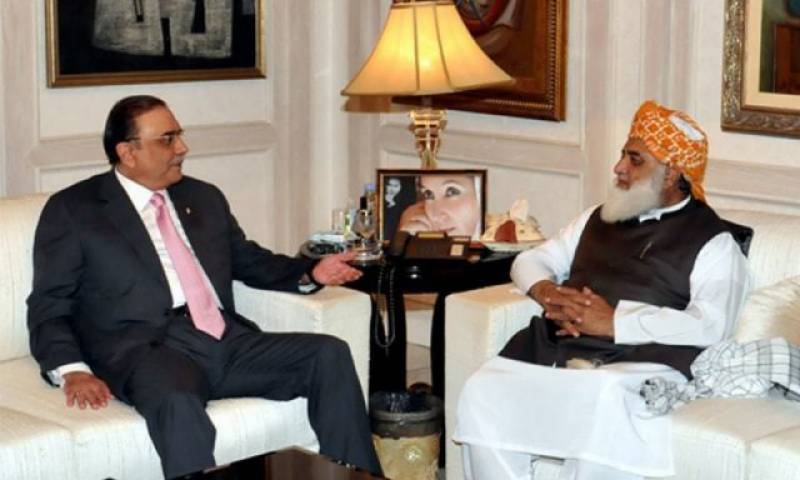 According to sources, during the meeting, the two leaders discussed matters of national interest, including the International Monetary Fund's (IMF) bailout package.

The sources added that the two leaders also discussed the formation of an alliance of the opposition parties against the government. They also discussed a protest march towards Islamabad after Eid-ul-Fitr.

The sources said that Maryam Nawaz accepted Bilawal’s invitation and will attend the event along with a delegation of party leaders.