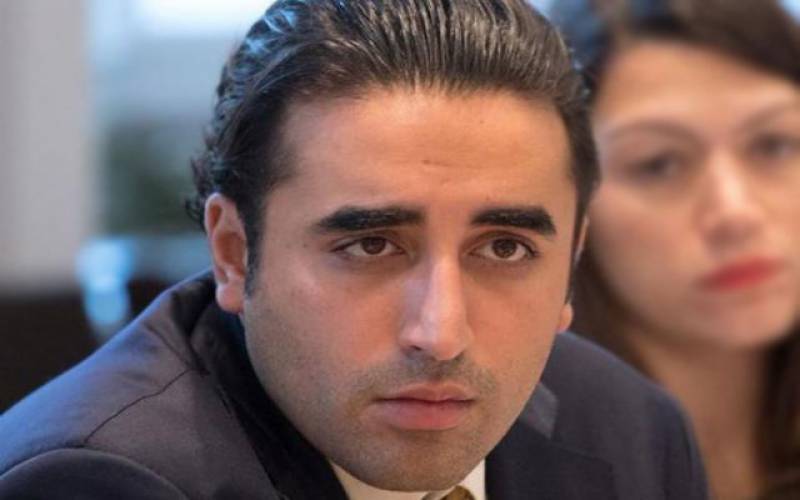 According to sources, Bilawal Bhutto telephoned Maryam Nawaz on Friday and invited her and other PML-N leaders to the Iftar dinner hosted by him.

The sources added that Maryam Nawaz has accepted the invitation and she will attend the Iftar dinner along with senior leaders of her party.

Over all political and economic situation would be discussed during the gathering. The sources said that the PPP chairman would also discuss possibility of the formation of opposition parties’ alliance and strategy for public protest against the government.

As per the sources said that the two leaders discussed matters of national interest, including the International Monetary Fund's (IMF) bailout package.

They added that the PPP co-chairman and the JUI chief also discussed the formation of an alliance of the opposition parties against the government. They also discussed a protest march towards Islamabad after Eid-ul-Fitr.