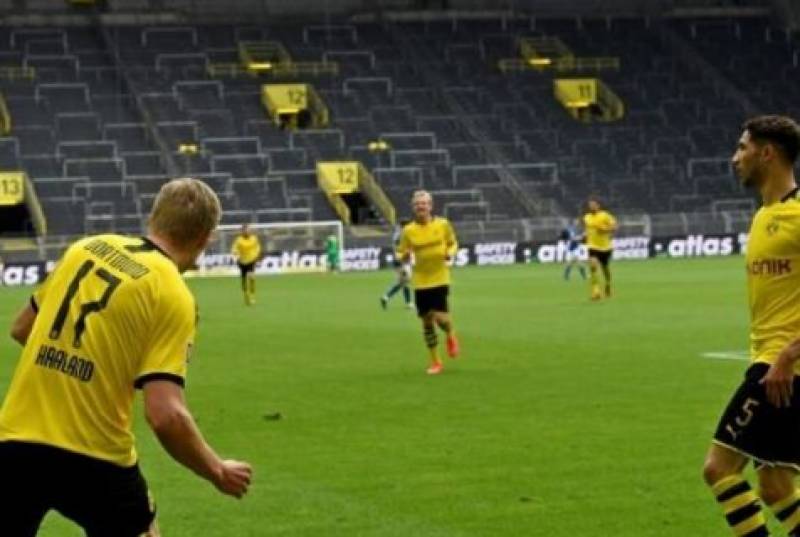 With a worldwide virus death toll of nearly 312,000 and the global economy reeling from the vast damage caused by lockdowns, numerous European countries are lifting restrictions to provide much-needed respite for their beleaguered and impatient populations.

But the virus is still surging in Brazil, which saw its number of deaths soar past 15,000 with 230,000 infections, making it the country with the fourth-highest number of cases.

Germany’s Bundesliga at the weekend became the first top football league to return after lockdown, and defending champions Bayern Munich was up against Union Berlin inside an empty stadium in the capital on Sunday evening.

Already attracting a record TV audience, the restart is under intense scrutiny as a test case, with top sports competitions trying to find ways to resume play without increasing the risk of spreading the virus, which has infected 4.6 million people globally.