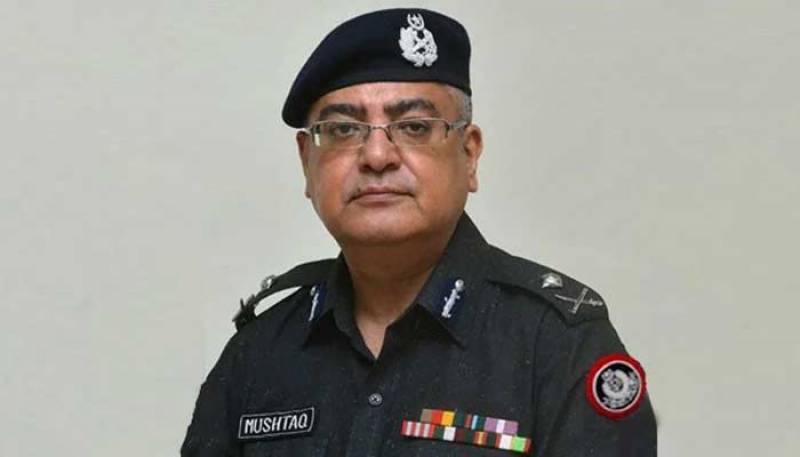 According to a notification, Mushtaq Mahar, a grade-22 officer who was appointed as Sindh IGP in February 2020, has been directed to report to the Establishment Division.

Meanwhile, Additional IG Dr Kamran Fazal has been given the additional charge of the Sindh police chief.

In a separate notification issued by Sindh chief secretary office, Dr Kamran Fazal, a grade-21 officer presently serving as the head of police training, was assigned to hold the "acting charge of the post of Inspector General of Police, Sindh, Karachi until further orders".

Dr Kamran has previously served as the AIG Sukkur Region as well.

As per the reports, Chief Minister Murad Ali Shah would soon send a list of three police officers to the Establishment Division with a recommendation of the name for the post of Sindh Police inspector general.