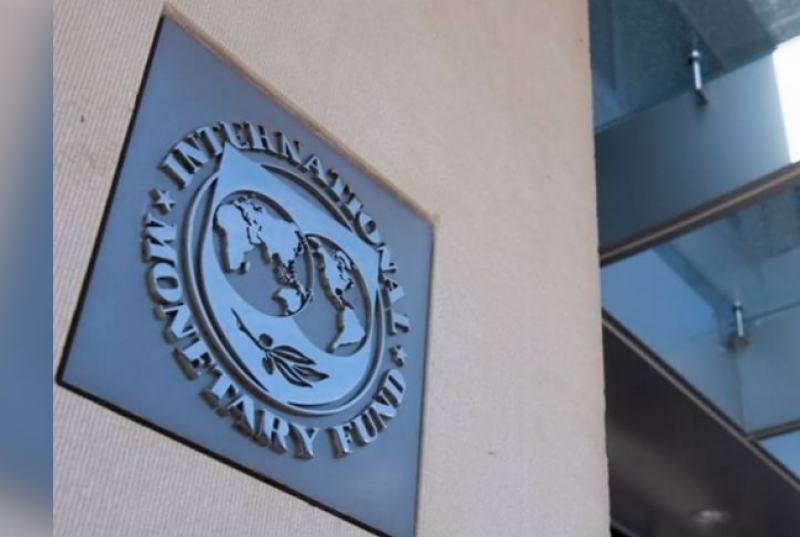 Doha (Web Desk): Pakistan has started talks with the International Monetary Fund (IMF) in Doha over the release of crucial funds under the Extended Fund Facility (EFF).

In a tweet, the Ministry of Finance confirmed that talks with the IMF mission started today.

The talks with the Fund will continue till May 25. Islamabad will have to convince the IMF to release the $1 billion loan tranche immediately as Pakistan struggles to protect its economy from a major meltdown.

Islamabad has so far received $3 billion, with the programme due to end later this year.

Officials are seeking an extension to the programme through to June 2023, as well as the release of the next tranche of $1 billion.

The talks were held for the first time after Prime Minister Shehbaz Sharif came to power in April and after the talks, Finance Minister Miftah Ismail had said that he had asked the IMF to increase the value and duration of the loan programme.

At a news conference in Washington, he said that the IMF had largely agreed, but formal talks were now under way.